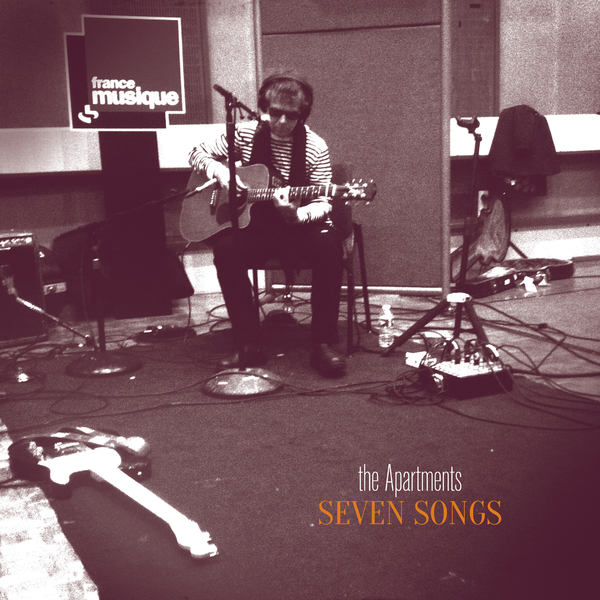 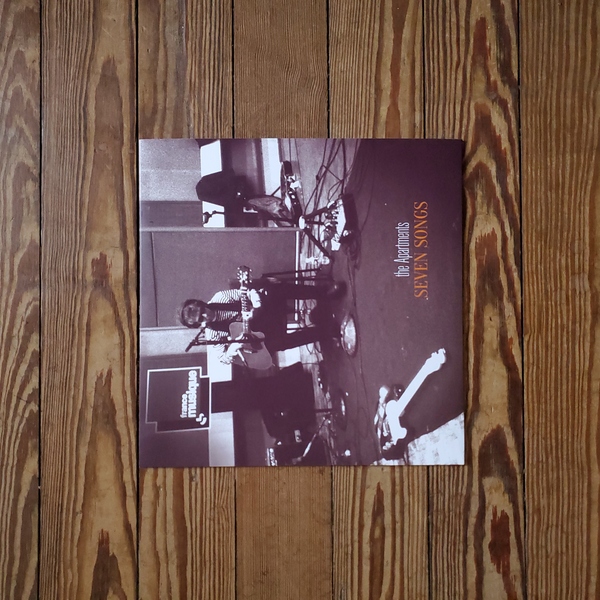 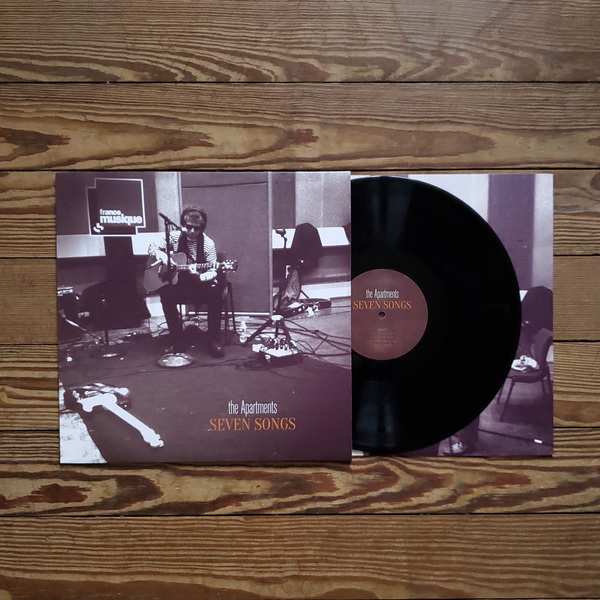 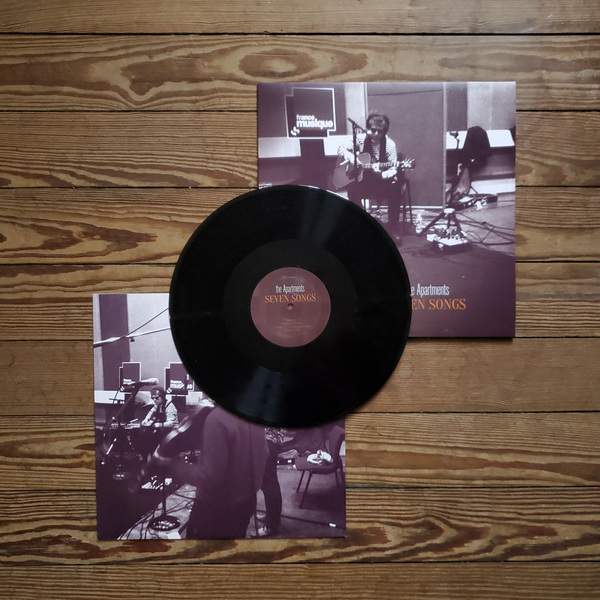 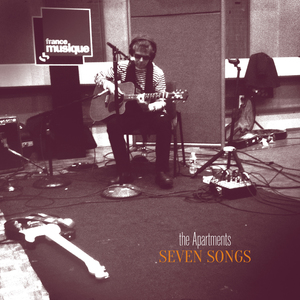 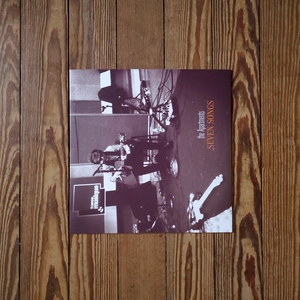 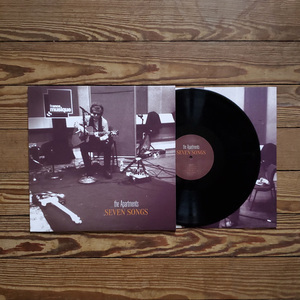 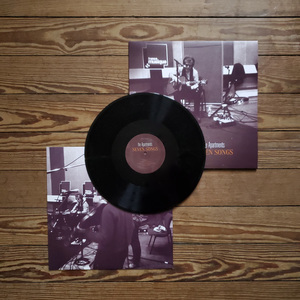 The Apartments "Seven Songs" was recorded live 10 years ago (dec. 1st, 2012) in Paris, for Vincent Théval's Label Pop program. It was a French public radio show with a devoted audience, 10.30 each Monday night, broadcast all over France, streamed to an international international audience.
Originally released for the 2013 Record Store Day, "Seven Songs" is finally back in stock on vinyl. 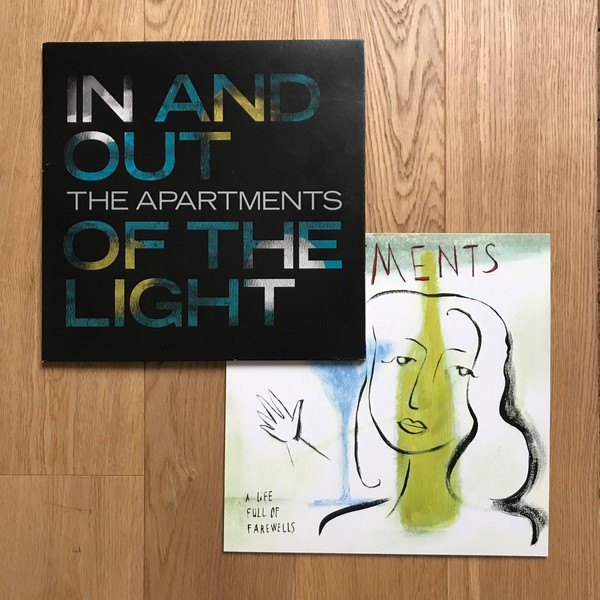 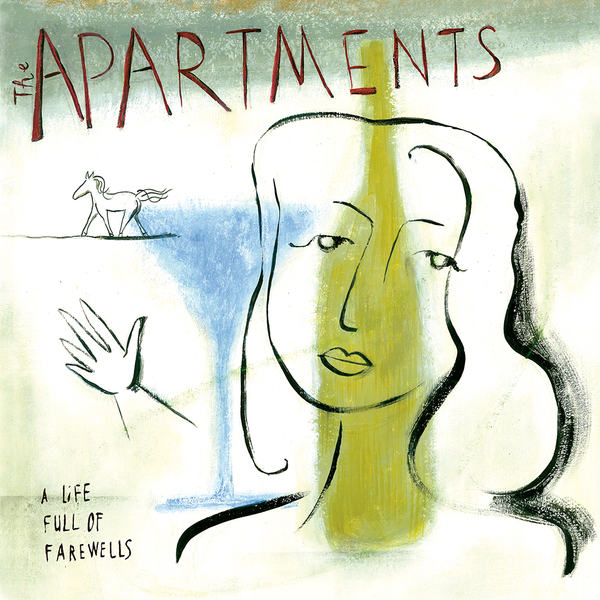 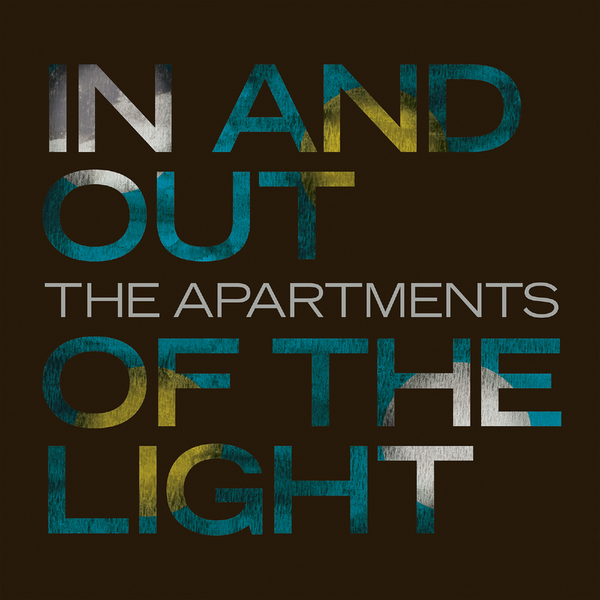 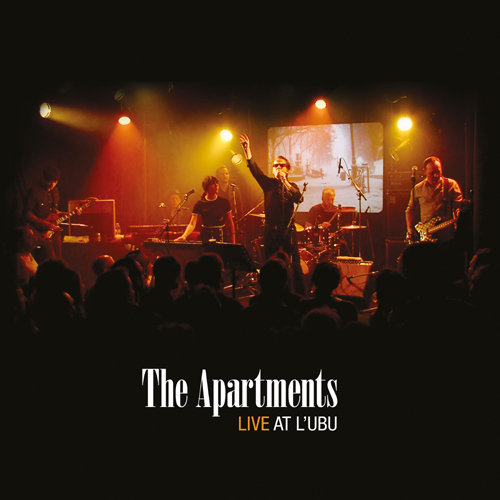 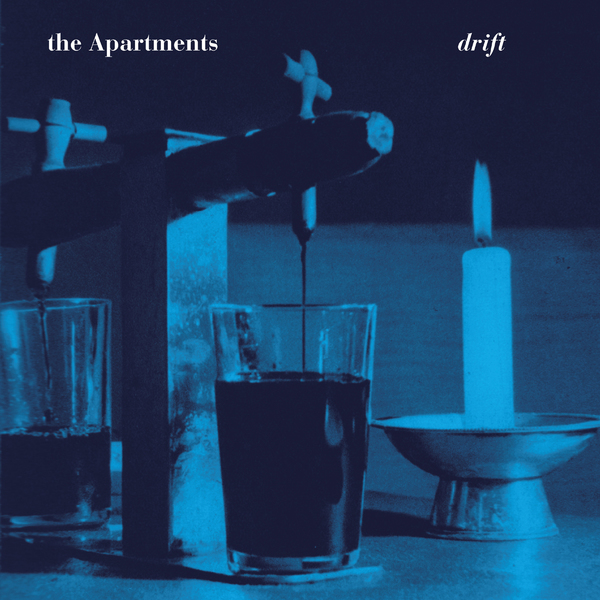 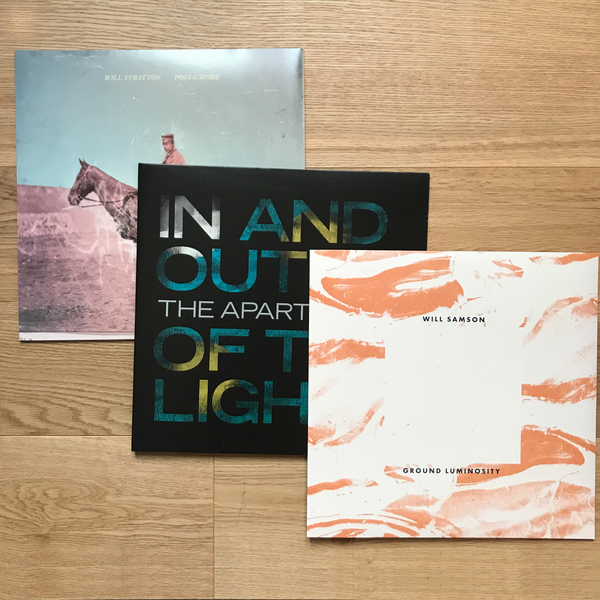 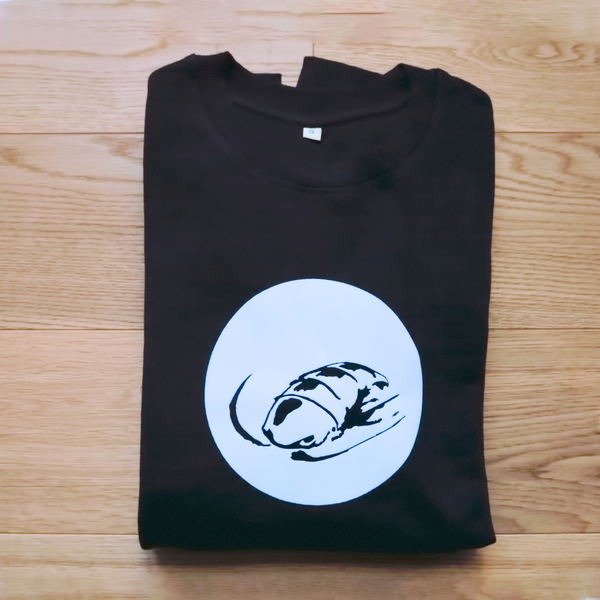 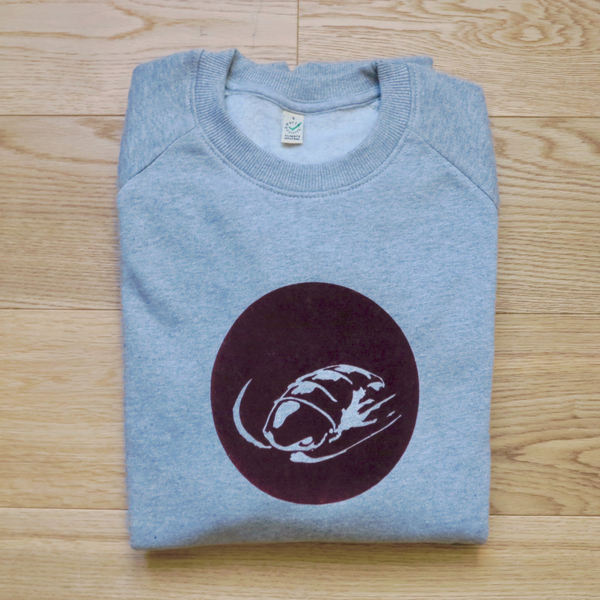